Everything you need to know about Lie Detector Tests...

What is a polygraph test and are they still used around the world?

A polygraph, most commonly known as a lie detector, is a machine that measures several physiological factors such a skin conductivity, pulse-rate, blood-pressure and respiration rate. The logic behind the use of such a machine is that those telling non-truths will have different (and more telling) physiological responses to the questions asked during the lie detector test. But what occurs during these tests and are they still used in the 21st century?

Once the subject is hooked up the machine the person conducting the test (often referred to as the ‘examiner’) starts by asking a series of preliminary questions in order to garner information that will later be used to formulate diagnostic questions. This section will include the examiner explaining to the subject how the polygraph machine works and emphasis on how important it is for the subject to be truthful throughout the duration of the test. Once this part of the procedure has been carried out the examiner will begin with what is known as a ‘stim test’. This consists of several questions that the subject must answer untruthfully, with the tester (the person using the polygraph machine) confirming that he was able to detect the untruths on the machine. After all the aforementioned tests have been conduced the real test can begin, during which the examiner will ask a combination of diagnostic, relevant and irrelevant questions. The subject will pass the lie detector test if the physiological response during the diagnostic questions is more pronounced than when the relevant questions are asked.

The method used during most lie detector tests is known as the Control Question Technique (CQT). This technique, however, is not without criticism, with detractors suggesting that its usage is tantamount to interrogation, and interrogation of subjects can lead to innocent people acting guilty through their physiological responses. An alternative to this method is known as the GKT (Guilty Knowledge Test). Firstly, the test is carried out by someone not associated with the investigation of the crime, i.e. they have no knowledge of it whatsoever, and secondly, the questions asked are those which an innocent person wouldn’t know the answer(s) to. For example: “Was the colour of the coat of the person that was robbed red or black?”. The subject is given multiple choices with which to answer from and their reaction to the correct answer is analysed. If they have a strong physiological reaction to the right answer then it is assumed that they have knowledge of the facts and therefore were involved in the crime. This method is favoured because it the examiner cannot influence the results. 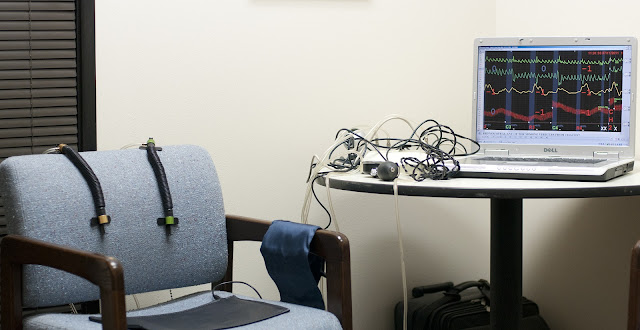 The use of polygraphs in lie detector tests varies from country to country, although the USA is, and always has been, the leading proponent of their usage. Before the Employee Polygraph Protection Act of 1988, employers were able to use polygraphs during the interview stage of the job application, something which the federal government is exempt from and continues to do to this day. Lie detector tests are often used by law enforcement agencies, however no suspect is forced to take part in such tests and the evidence from them is rarely used in a court of law. The US government went so far as to prosecute any individual that offered for sale advice on how to pass lie detecter tests, which exemplifies just how highly regarded they are in America. In Europe the tests are seen as violating the suspects right to remain silent, although they are used from time to time in certain circumstances. Asia is similar in that lie detector tests are seldom used and then only if the defendant requests one.

Popular posts from this blog 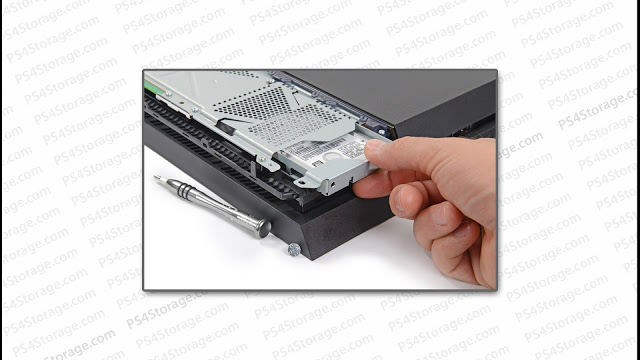 PS4 Internal Hard Drives Which is the best internal hard drive for the Playsation 4? This question will no doubt cause a lot of debate, but here's what we think: 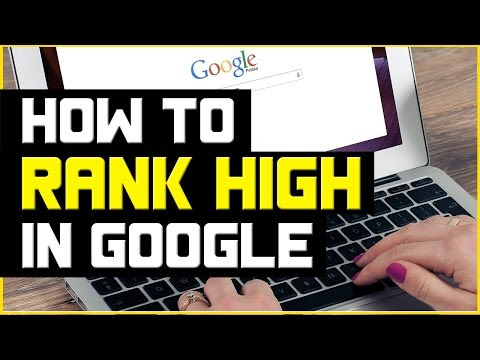 What works in SEO in 2017? Want to know how to rank your website in 2017? Look no further! Check out these videos and you'll soon learn what you need to do to boost your rankings. Enjoy!


Let me know how you get on and don't forget to get in touch if you have any questions or suggestions. Peace out!
Read more

You won't find websites cooler than these! 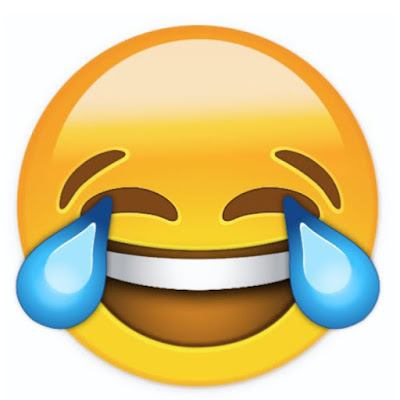